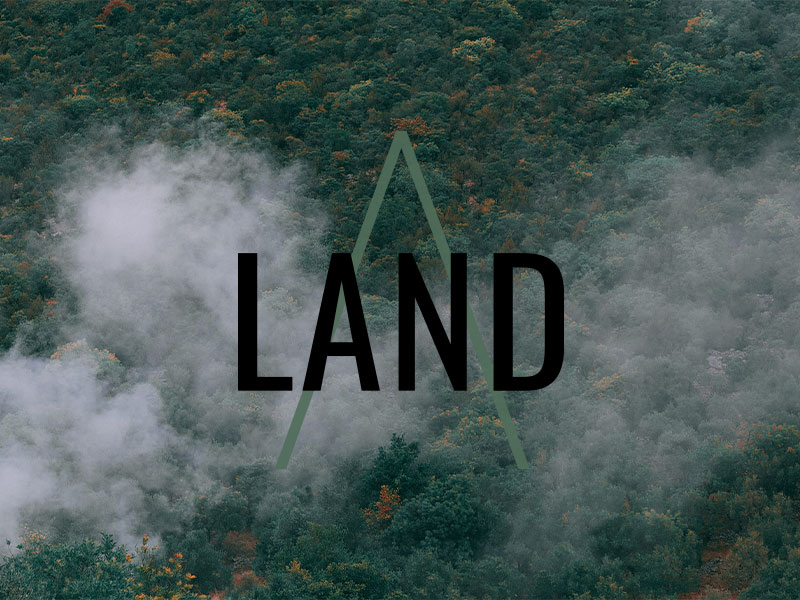 The impact of man on the world suffered a huge growth in the last decades. From land to water, air and people: pollution and destructive interventions have seriously damaged our planet, leaving a non-reversible mark. But there are reforestation projects and initiatives that you can support to help change direction.

THE ISSUE OF DESERTIFICATION

The word desertification immediately brings to mind the expansion of deserts. However, by this term we mean, more generically, land degradation in parts of the world that suffers from water scarcity. This deterioration is due to the decline in soil quality, which becomes less and less able to support crops, livestock and wildlife.

Land degradation and desertification represent an issue that even if not particularly debated has a huge impact on the environment and people. According to the Global Atlas of Desertification, more than 75% of global soil is already degraded to some degree. What is worrying is that this percentage could reach 90% by 2050.

Aridity is a natural climatic feature caused by low rainfall and high temperatures. It is a phenomenon that affects 47% of the earth’s surface area, where around 2 billion people live. However, over-exploitation of these areas is putting the survival of these inhabitants to the test due to the emergence of the phenomenon of desertification. Not surprisingly, around 50 million of these people may be thinking of moving by 2030.

Although desertification often results from natural droughts and water shortages, the most significant causes are linked to human activity. In fact, this phenomenon is mainly due to the inability to manage land in a sustainable manner and to climate change. In both cases, man is always responsible.

WHAT CAN WE DO TO STOP LAND DEGRADATION? THE REFORESTATION INITIATIVES

The solution? Of course, man can stop or limit bad practices, but there are several reforestation projects you can support. Planting trees in desertified areas helps the soil to regenerate, thus allowing local populations to find new employment opportunities and change their lives.

LAND collection: R3UNITE and Green Ethiopia together for the reforestation

Green Ethiopia is a foundation that has been active for years in the fight against land degradation. They carry out reforestation projects that can significantly improve the living conditions of local people. This is why at R3UNITE we chose Green Ethiopia as a partner for our first release.

The project is in close collaboration with farmer and women associations. Thanks to the reforestation, Green Ethiopia is fighting erosion and supports Ethiopian agriculture, creating new hectares of cultivable land and improving water supply.

With our help Green Ethiopia will plant a new forest of 30.000 trees in the “Gulemakeda” Area, 30km North/North-west of the Adigrat town. The new Gulemakeda Forest will sequester 600 tons of CO2/yr and will help people change their lives finding new employment starting the production of wild coffee.

R3UNITE strongly supports sustainability and this is why we designed a collection that will give part of the proceeds to Green Ethiopia.

We chose Green Ethiopia as a partner to help the world with fashion. That is our business. That is how we want to rethink fashion giving back to the world what we took from it.

Discover the LAND collection dedicated to this project and help us contribute to the well-being of the planet.

Any cookies that may not be particularly necessary for the website to function and is used specifically to collect user personal data via analytics, ads, other embedded contents are termed as non-necessary cookies. It is mandatory to procure user consent prior to running these cookies on your website.